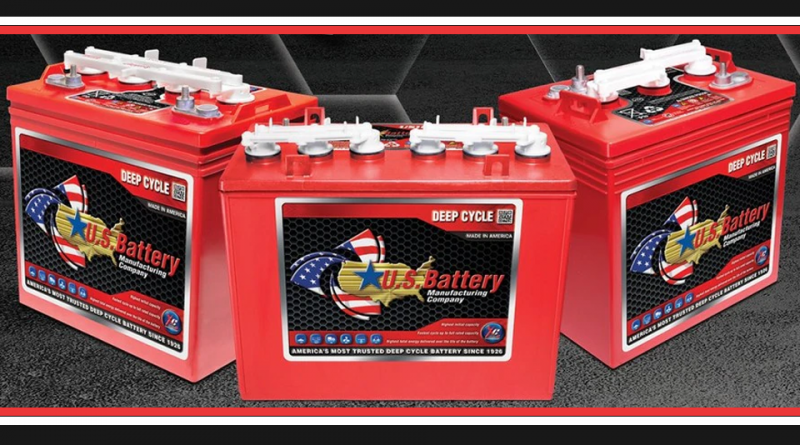 Can you give us a brief history of U.S. Battery Manufacturing?

U.S. Battery Manufacturing was founded in 1926, in the San Diego area of Southern California. John Anderson, who was an experienced executive in the battery industry, subsequently purchased U.S. Battery and moved the company to Corona, California. At that time, the industry was becoming segmented, and it was becoming more difficult for one battery manufacturer to proficiently meet the needs of all the various industries that were utilizing different types of batteries. As a result, John decided to specialize in the manufacturing of deep-cycle batteries; because they showed a greater potential of growth. Over time John expanded the company by opening two additional plants in the Augusta, Georgia area. He also believed that it was essential for deep-cycle batteries to evolve to keep up with the technologies of tomorrow.
What kind of evolution has deep-cycle batteries gone through?

Deep-cycle batteries in their basic form, are a 150-year old technology. Over the years, however, we’ve been able to improve upon their capacity and efficiency. Using new additives and exploring the use of advanced carbon nanotubes, flooded lead acid batteries have made great strides in recent years, allowing them to remain at the top of the list when considering the most cost effective solution to applications requiring batteries with long run times and long cycle life.

Batteries have positive and negative plates within an electrolyte that create a voltage of two volts per cell. The precursors for the active materials in the positive and negative plates are composed of basic lead sulfates. Most premium deep cycle batteries use tetrabasic lead sulfate rather than the tribasic lead sulfate used in automotive batteries that are not optimized for deep cycling. These precursors, in the form of crystals, are grown in the plates during a process known as hydroset. Traditionally, this process resulted in uneven or non-uniform crystal sizes. In recent years, U.S. Battery developed a proprietary formulation and process to make the crystals much more uniform resulting in increased initial capacity, faster cycle-up to rated capacity, higher peak capacity, and improved charging capabilities. We call this XC2. Essentially, we made deep-cycle batteries more efficient and longer-lasting to lower operating costs, especially when considering vehicles such as golf cars require anywhere from four to eight batteries.

How has the company been able to be in business for such a long time?

It would be difficult to discuss the company’s overall success without mentioning John Anderson’s legacy. It is what ignited the company’s growth and continued success. He was insistent on providing great customer service and realized that our employees put the power in U.S. Battery. He made sure that they were properly trained, had a great working environment, and were supported in every way to perform their function within the company. Today, one of our biggest successes is having one of the longest employee working histories found in the marketplace.

U.S. Battery’s facilities in Evans, Georgia; Augusta, Georgia; and Corona, California employ more than 400 families and support the local economies in these areas. You can’t grow a business without having the right people behind you, and we think John would be pleased to see that we are continuing the important company culture he set out in the beginning. 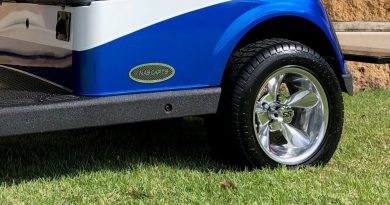 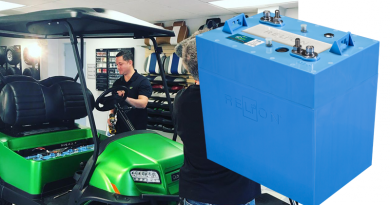 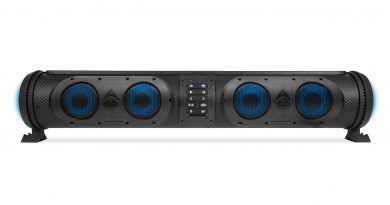