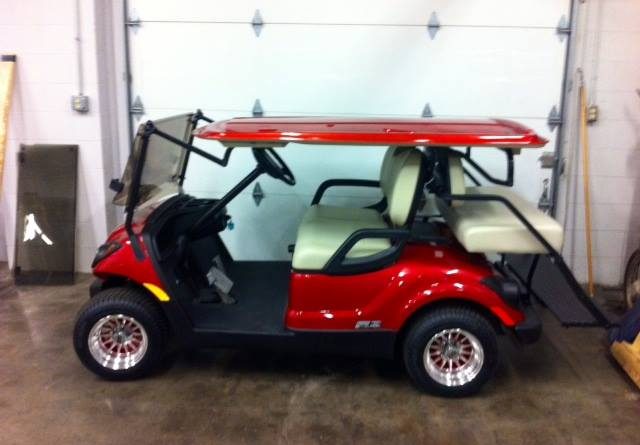 Cart Collapse is a complete kit to replace the factory roof supports on golf carts and allow the user to lower the roof by approximately 20” for hauling or storing their cart in low height areas.

After purchasing a stacker trailer in 2014 for auto racing, I realized that the only available option to have a cart roof was a folding canvas top that didn’t allow for use of a full folding windshield. In 2015, I built a folding roof for our G22 Yamaha cart. After several redesigns, by 2017 I felt that I had a product that had market appeal. We build kits for EZ Go TXT and RXV models, Club Car Precedent, and Yamaha G22 and G29. The kits require a rear seat kit that utilizes a full-width tube that is located between the front and rear seat backs. It will not work with the composite seat kits that are on the market.

January of 2019, we engineered a kit for the 2014 and later E-Z-GO TXT carts. The TXT models use front roof supports that create a challenge, as they taper inward as they extend to the roof. Because of this design, straight folding hinges will not work. Our kits redesign the front roof supports. Also because of this change, the stock windshields will not work without modifications. We currently have new bolt on windshields for the 2014 and later models, and soon will have windshields for the 2013 and earlier TXT models.

Information on the kits is available by calling 785-224-4474 or going to CartCollapse.com 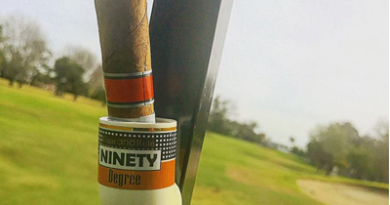 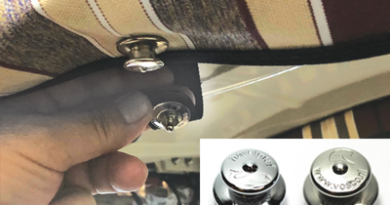 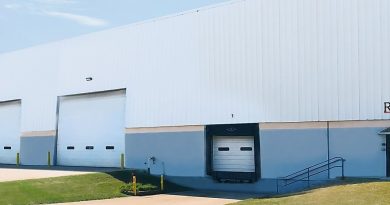 Red Hawk Announces the Opening of a New Distribution Facility in Indianapolis, Indiana