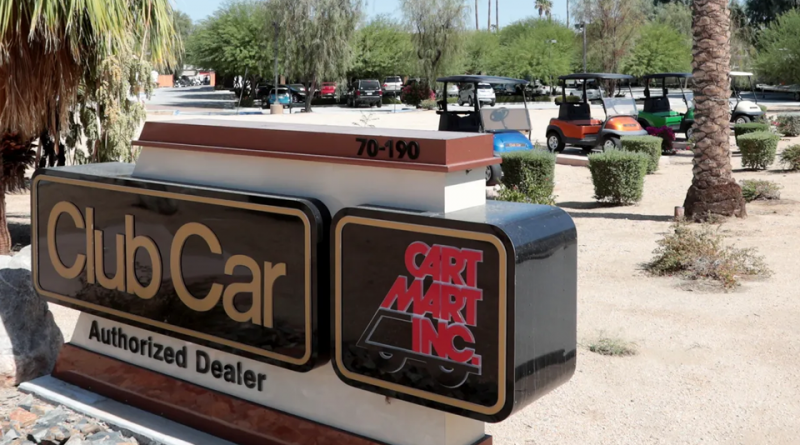 Cart Mart, Inc. – based in California and recognized as one of the largest dealerships of small vehicles in the world – announced today that it has acquired B2BUV, LLC, which has successfully captured the business-to-business utility vehicles market in the Southeastern U.S. With this acquisition, Cart Mart is poised for growth that is in line with the company’s strategy for continued expansion of what is the oldest golf cart company in existence.
Cart Mart is considered a transportation solutions provider with a full platform of small electric and gas vehicles built to move people and materials, and B2BUV LLC has a strong focus on the commercial market defined as those where utility and transportation vehicles play a key role, so there is a lot of synergy surrounding what the two companies can do together as one force.

Brian Rott, CEO of Cart Mart, stated “the integration of B2BUV will be a big step for both organizations as Cart Mart establishes its first Southeast location in addition to our current network of five Southern California dealership locations. In B2BUV, we see a great team and a foundation in which to build a Southeastern network.” Rott went on to explain that, when fully integrated, Cart Mart will help B2BUV expand its presence by introducing new products and services to better serve the growing needs of the market immediately, and for years to come. “We are pleased to be aligned with such a great team and excited to take this leap, which is why we scheduled the closing for Leap Day – February 29, 2020,” added Rott.

B2BUV Founder & President, Brad Haerle, opened B2BUV in 2016 to focus on commercial customers who were being underserved in high growth areas of the Southeast United States. “We have established a strong presence in the Southeast during our first four years in business,” noted Haerle. “Joining our operations with this premier organization will help strengthen our operations with growth that will be greatly accelerated by joining forces with Brian Rott and Cart Mart.”

in a row since 2017 and in 2019, was awarded the Top Producing dealer recognition by Club Car, Garia and Polaris. 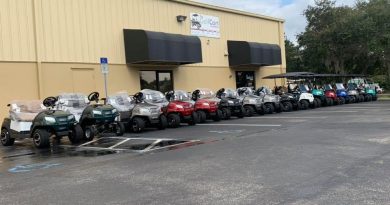 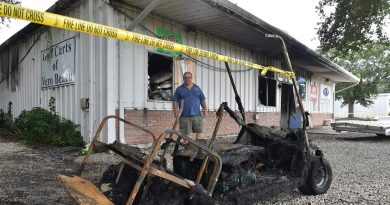 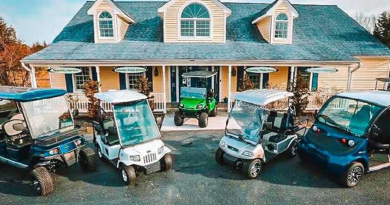