A locally based manufacturer of electric-powered scooters, shuttles, street-legal golf carts and other vehicles is expanding its Charleston County operations to keep up with a growing demand for its recreational products.

The site was acquired in 2018 in a $2.9 million deal by the company, which got its start in Gainesville, Fla., and relocated to Charleston in 2015.

“This most recent expansion has tripled our electric vehicle manufacturing output over the last year,” Jackrel said in a written statement issued March 1. “Even with tripling our staff size, we still can’t keep up with the demand for our Bintelli Beyond and Bintelli Nemesis lines” of golf carts.

The newest models, which started rolling off the production line in 2020, include features such as an aluminum chassis, Bluetooth sound systems, reverse cameras, LED lighting and four-wheel hydraulic disc brakes.

“The aluminum frame is really important to us because most of our customers live within driving distance of the water,” Jackrel told Golf Car Options after the new golf cart line was unveiled. “Additionally, over the last several years we have seen that customers wanted sound systems, reverse cameras and larger wheels … so we just decided to include them with each cart.”

A report by HTF Market Intelligence shows the global low-speed vehicle market — that is, vehicles designed to travel at maximum speeds of about 25 mph — is poised to grow at an annual rate of 12.3 percent through 2030, totaling $22.4 billion in sales by then. That growth, according to the analysis, will be driven by more stringent emissions regulations, an aging population and improvements to the nation’s EV charging infrastructure.

The expansion is the third for Bintelli, which builds more than 40 customizable electric vehicles as well as parts and accessories that are sold in dealerships nationwide. In addition to its West Ashley plant and showroom, Bintelli has operations in North Charleston and Orangeburg.

Harry Lightsey, head of the S.C. Commerce Department, said Bintelli “is one of our state’s leading innovators.”

Bintelli least year ranked No. 4,581 on the annual Inc. 5000 list of the nation’s fastest-growing private companies, with 56 percent growth over a three-year period. It was the third time the company has made the list, with previous mentions in 2016 and 2017. 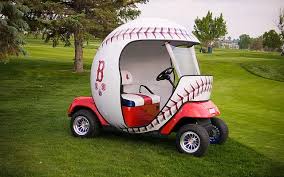 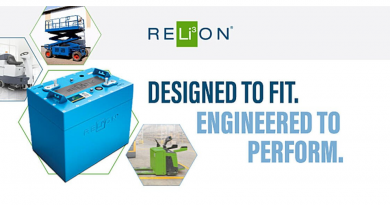 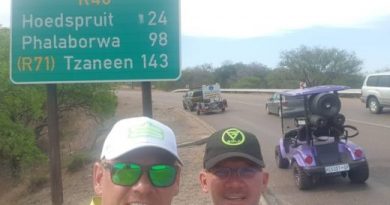