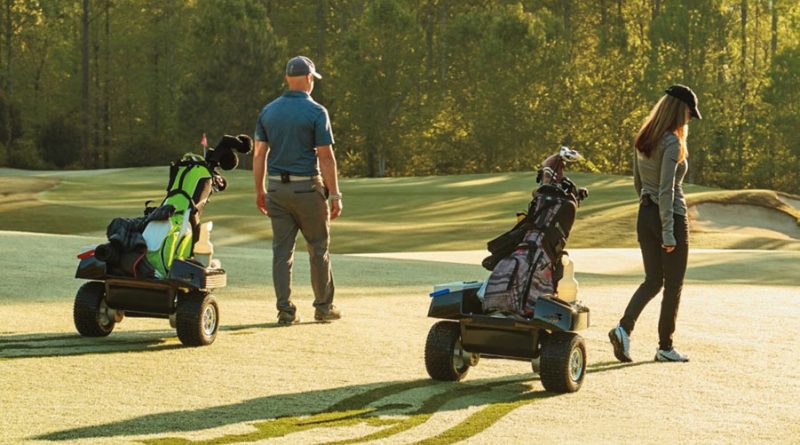 I feel like a celebrity. As I’m walking the fairways of Torrey Pines South Golf Course in San Diego on a gorgeous June afternoon, people are snapping photos and videos of me. And they’re shouting at me from adjacent holes. Okay, they’re more interested in what’s following me: Club Car’s brand-new Tempo Walk electronic and robotic caddie.

It’s a 95-pound, three-wheeled, waterproof unit that you prop up your golf bag in. And via a remote control that you clip to the back of your shorts, it follows you around the course with a steady distance of four feet from your body. You run and it picks up the pace. Slow down or stop and it does, too. All the while, it emits a slight and subtle hum that pretty much only you can hear — so you don’t need to keep looking over your shoulder to make sure it’s there. Best of all, you can just enjoy the walk and focus on both the scenery and your golf game.

Club Car is best known in golf circles for its driving carts, so this is new territory for the company. The general concept is not new by any means: At least 10 years ago, I played a round with a motorized, remote push cart much like this from a bag manufacturer. But the Club Car version is a lot more polished than previous attempts from others. I experienced only one hiccup with it over 18 holes. My golf towel swayed in the wind at one point and blocked the unit’s electronic eyes momentarily. So it stopped, but gave me an audible warning message that it lost contact with my remote. The Tempo Walk also has a tablet mounted to it, which displays yardages to the front, middle and back of every green — via GPS.

When you arrive at your ball to hit a shot, you just flip the switch on the remote. That way, the unit stops following you — giving you room to swing your club. You also follow that protocol when you walk onto a green or into a bunker.

The entire experience was fairly seamless. There was little learning curve involved. And like I mentioned, people definitely took notice. Several asked questions to me from adjacent holes. Mostly they wanted to know how much it cost, where they could buy one, and if it worked as smooth as it looked. Speaking of, consumers cannot buy these. They are actually loaned for free to golf courses — there will be “lots” of golf facilities across America using them by year’s end, according to a company spokesman. Club Car takes half the rental revenue the course gets, as payment. Rental fees will vary by course, but golfers can likely expect to pay between $20 and $40 to rent one for 18 holes.

My bigger question: Is this another case of a robot replacing a human’s job — in this case, a caddie? The company rep reasons that this costs golfers a lot less than hiring a caddie, and you don’t have to banter with it all day or tip it afterwards. Still, I’ll hold my verdict — until it can tell me which way my putts break. 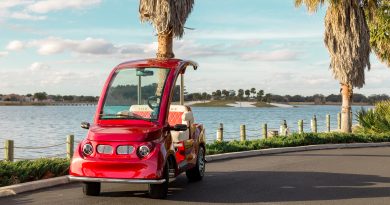 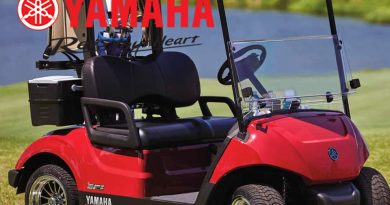 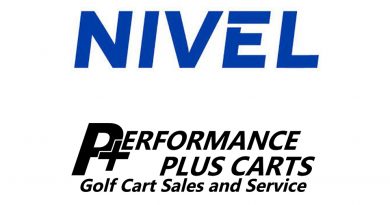