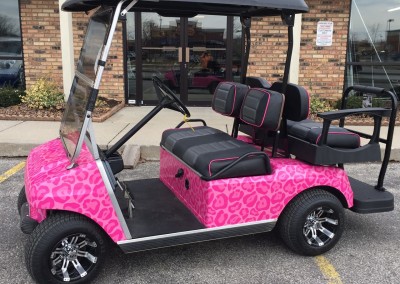 Uber, Waymo and Alphabet (formerly Google) are the top companies ‘racing’ to dominate the driverless car revolution that will be part of our everyday life in the near future. So far, these companies have been testing cars in both rural and urban cities to gather data for improvements and in order to prove their safety and to pass rigid government requirements.

While these companies are not yet testing their vehicles in Coronado, there is a small local startup called AutoNado-4-1 that will be testing autonomous golf carts starting this May on the streets of Coronado.

AutoNado-4-1 is owned by Arizona millionaire Lirpa Sloof, a successful entrepreneur that made her fortune selling cocktail drink umbrellas in the 1980s and then investing heavily in Coronado real estate. In the 1988 movie Cocktails, starring Tom Cruise and Elizabeth Shue, Sloof’s flagship pink umbrella product had a brief cameo.

The driverless golf carts will be pink (with a small umbrella print – see image above) in an effort to be clearly seen by people-driven vehicles, bicyclists and pedestrians.

Coronado’s Mayor Bailey commented, “This driverless technology represents the future of transportation and it is important for Coronado to be on the cutting edge of innovation.”

The AutoNado-4-1 automation components are similar to Singapore-MIT Alliance for Research and Technology (SMART), but Sloof is adamant that her company’s technology is much more advanced and safer. Sloof shared, “Look, you don’t build a multi-million-dollar drink umbrella company without knowing a little bit about technology and safety. Creating driverless golf carts isn’t rocket science and we are talking ‘Coronado’ – one of the safest communities on the planet with plenty of wide residential streets to test on – I expect zero issues – in fact, we’ll make Coronado even safer with our self-driving golf carts.”

Coronado already has hundreds of golf carts on the “island”, however, they all require drivers paying attention to actually driving them. This means that today’s Coronado golf cart driver can’t enjoy their Instagram, Snapchat, lattes, or even catching up with a quick snooze as they drive around the “Village”.

“It would literally change our lives! I could just program it to take the kids to soccer practice by themselves or I could catch up on email without the hassle of actually being focused on driving. Not to mention, I spoke with a Wag’N Tails employee about having our ‘robot’ golf cart drop Nibbles (our labradoodle) at their store on Orange Avenue for a shampoo, and they said that they could easily extract Nibbles from the golf cart and then place her in it again when her grooming was completed. I can’t wait!”

Initial costs of a four passenger driverless golf cart will be $41,201.80. 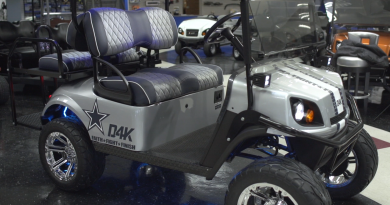 Dak Prescott Got This Custom Golf Cart For Christmas 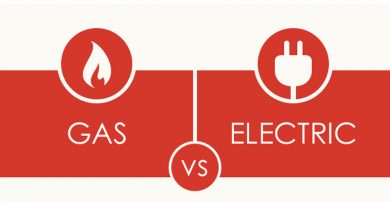 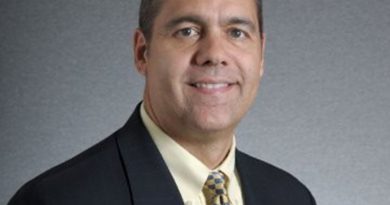