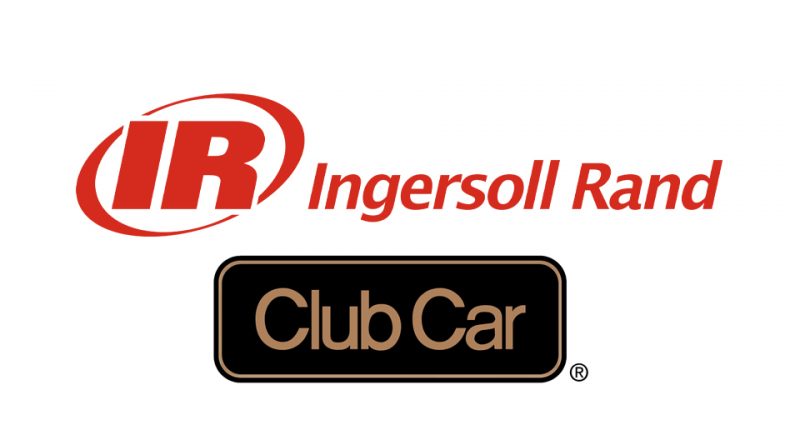 Ingersoll Rand Inc said on Monday it will sell its golf cart business to private equity firm Platinum Equity LLC for $1.68 billion, as the industrial solutions provider looks to cut its debts.

The deal for Club Car, which Ingersoll Rand acquired in 1995, is the latest in a series of divestitures that chief executive officer Vicente Reynal has embarked on to streamline the company’s portfolio following last year’s merger of its industrial business with Gardner Denver Holdings Inc.

As of Dec. 31, a long-term debt of $3.86 billion stood on the books of Ingersoll Rand, which said Club Car sale proceeds will also be directed towards core business segments.

Jefferies said it expects additional deals with some longer term potential for a dividend, adding that investor focus will shift to reinvestment of proceeds and execution of the growth and margin strategy.

For Platinum Equity, the deal would be a bet on a potential rebound in golf as a recreational sport in the aftermath of the COVID-19 pandemic that shrunk revenue for the industry by about 6% in 2020, according to IBISWorld.

Golf remains a very stable, healthy business as consumer and commercial markets are rapidly growing around the world, said Club Car President Mark Wagner, who will continue to lead the company under Platinum Equity’s ownership.

“Demand for electric vehicles across many product platforms and geographies is at an all-time high.”

Founded in 1958 and headquartered in Georgia, Club Car is a global manufacturer of golf cars, utility, personal transportation and other low-speed vehicles, including all-electric models.

Reuters on Sunday exclusively reported on the deal, which is expected to be completed by the third quarter of 2021.

Goldman Sachs is serving as the financial adviser to Ingersoll Rand, and Simpson, Thacher & Bartlett LLP as its legal counsel. 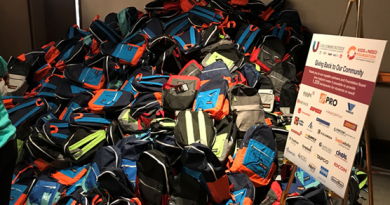 Columbia Donates $1,000 Worth of School Supplies 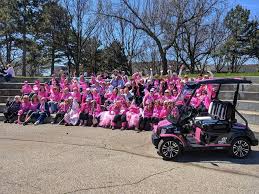 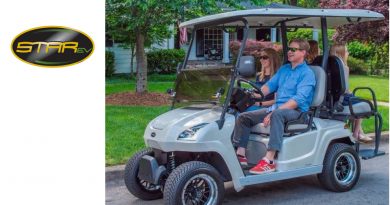