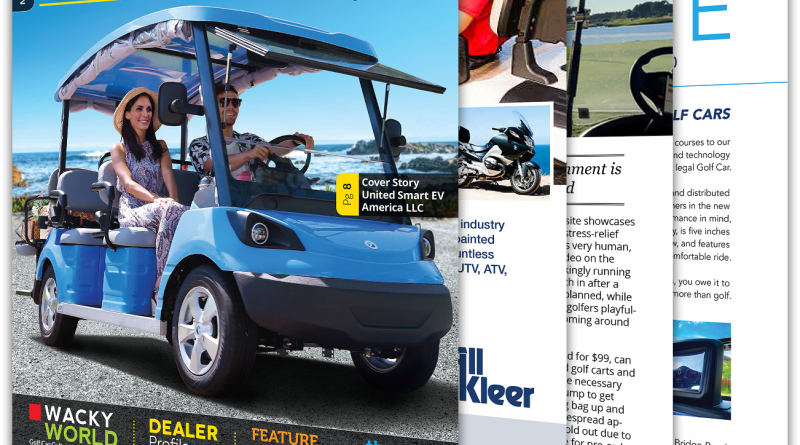 Innovate, the best selling golf car in South Korea, is making its introduction with a premium LSV in the United States, and it is certain to be a huge success as it enters this market.

Produced by DY Innovate Corporation in South Korea, Innovate has garnered over 60 percent market share in South Korea since debuting in 2007. Now, unlike any LSV the industry has ever seen, DY Innovate is entering the U.S. market with its national exclusive distributor, United Smart EV America, LLC, based in Atlanta, Georgia.

USEV CEO James Park knows he has a huge winner on his hands.

“When people see it and drive it for the first time, they can’t believe how innovative it is,” said Park. “The Innovate is the only LSV designed from a pure automotive platform, and critical components are automotive based in design and utilization. There is nothing like it on the market.” 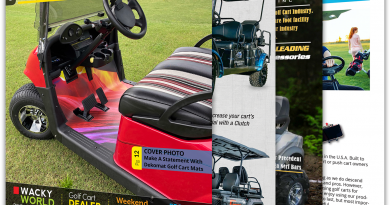 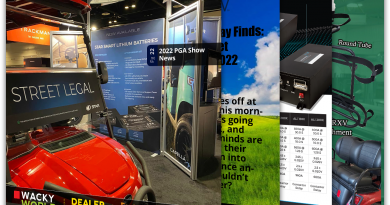 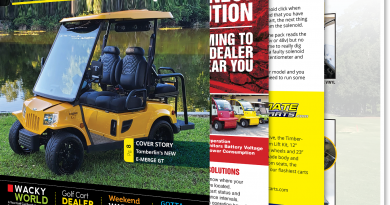