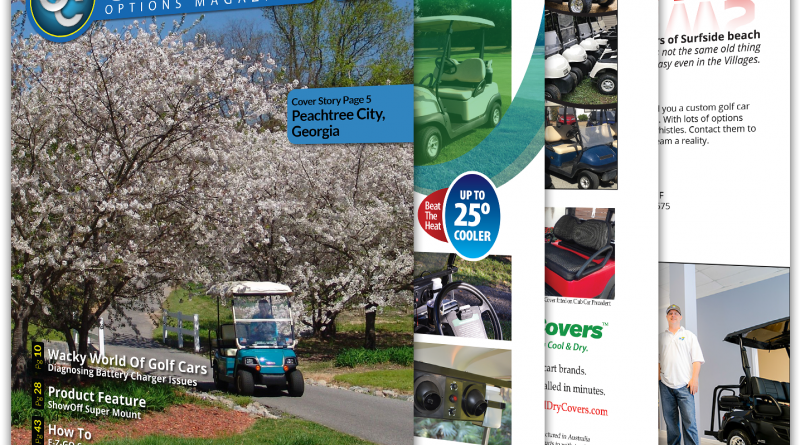 The idea of “world recognition” is usually seen as a good thing. The Super Bowl winners are proclaimed as “World Champions” as is the winner of the World Series (although it really is only a North American Series, baseball being played in quite a few other nations). The ultimate prize in boxing is to be the “Champion of the World!”

So, it is with great enthusiasm that Peachtree City, Ga., has achieved world status. The community has been named as “One of the Four Most Bizarre Small Towns in the World.” 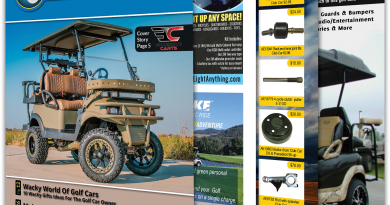 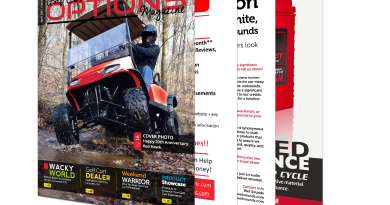 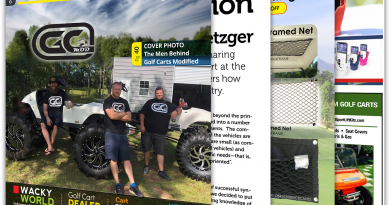