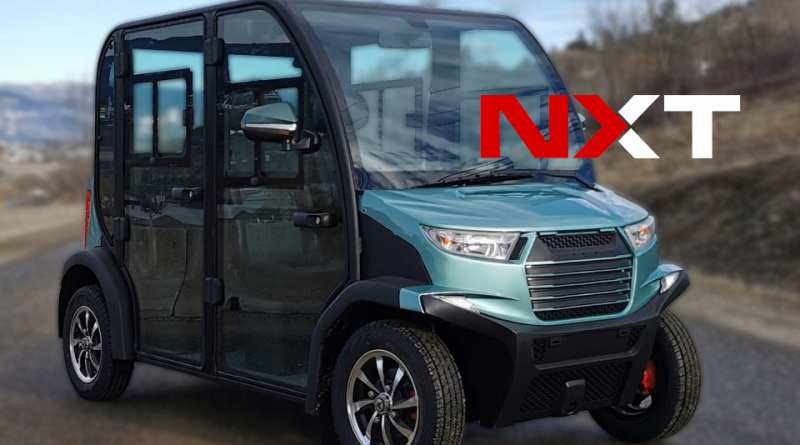 Low-speed vehicle manufacturer taking it to the NXT level…again!

Vernon, BC Canada: Simolo Customs Ltd. dba SC Carts, a low-speed electric vehicle manufacturer has released a new line of street-legal electric vehicles (low-speed vehicle) for the Canadian market. This coming only 10 months after the company was granted the right to manufacture LSV’s in Canada and released their first line of LSV’s.

SC Carts CEO, Jeffery Holomis says, “We are excited about our new line of LSV’s. They are going to be a game-changer for the Canadian automotive industry. Our customers can sell their secondary gas-powered vehicle they choose and replace it with our NXT-City as a green mode of transportation. Our NXT-City’s have all the comforts of full-sized vehicles, such as heat, AC., and Blue-tooth stereo, with the advantage of being much more compact, electric, and virtually maintenance-free.”

By offering a 2-door, 4-door, and small truck version, the applications are endless, from inner-city commuting t policing and car share programs, we are creating another segment in the push fo cleaner Canadian roadways.

SC Carts’ low-speed vehicles range from non-street legal golf carts, to resort vehicles and street-legal resort vehicles. And now, with the addition of the City, a viable street-legal vehicle that can be used daily. SC Carts continues to push the envelope for sustainable small vehicle transportation both in Canada and globally.

ABOUT SC CART: SC Carts is a low-speed, electric vehicle manufacturing company based in Vernon, BC Canada. Founded in 2010 SC Carts released its own line of electric vehicles, the NXT, in 2017. SC Carts background is from the aircraft manufacturing industry and holds the highest level in production standards. www.sccarts.ca 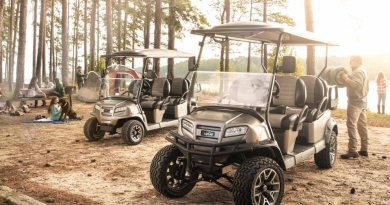 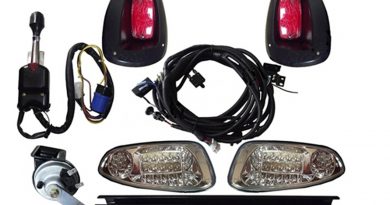 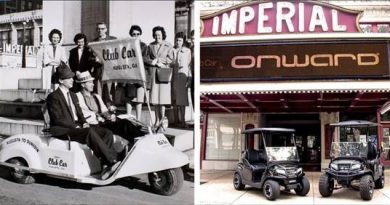